Everyone over the age of 24: Think yourself lucky... burial records reveal short lives of starving Britons in 1809 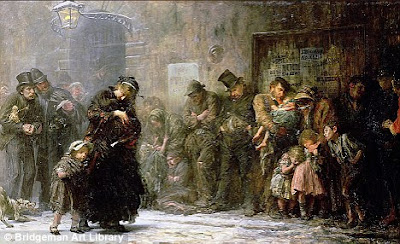 Swine flu? Credit crunch? Pub prices going up and up? If you think you've got it bad, cheer up - at least you weren't around in 1809.

Records published online for the first time today reveal that in parts of Briton you could expect to be dead before you were 24.

The data from parish files shows how London was among the most dangerous and unhealthy places on the planet only 200 years ago.