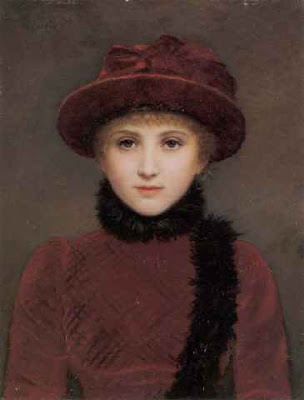 [Flossie]
oil on board 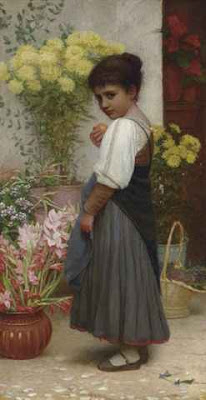 [The Flower Merchant]
oil on canvas 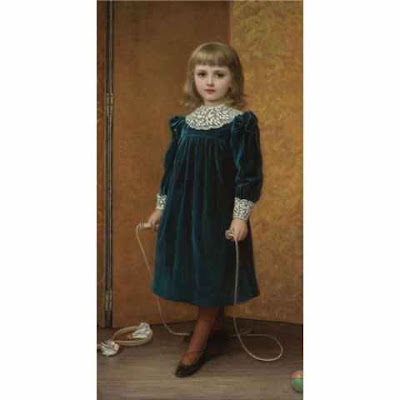 Born Kate Dickens, the daughter of Charles Dickens. She married Charles Allston Collins in 1860 who died in 1873, after which she married the Italian-born C. E. Perugini. Kate Perugini exhibited at the Royal Academy from 1877, specialising in genre and portrait painting, especially rather over-sentimental little girls. She herself features as the model for the girl in The Black Brunswicker by Millais.
at 6:57 AM