British artillery pounding the German trenches at the Somme. July 1916 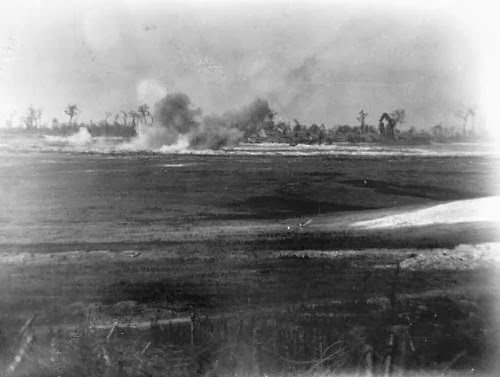 By July of 1916 France was being bled dry by the German Army at Verdun and in order to take the pressure off the French Douglas Haig and Ferdinand Foch planned a joint effort of British (including colonial) and French forces to spread out the German lines across the front.
Their plan worked, at the cost of over half a million casualties and over 400-thousand more for the Germans.
at 8:16 AM