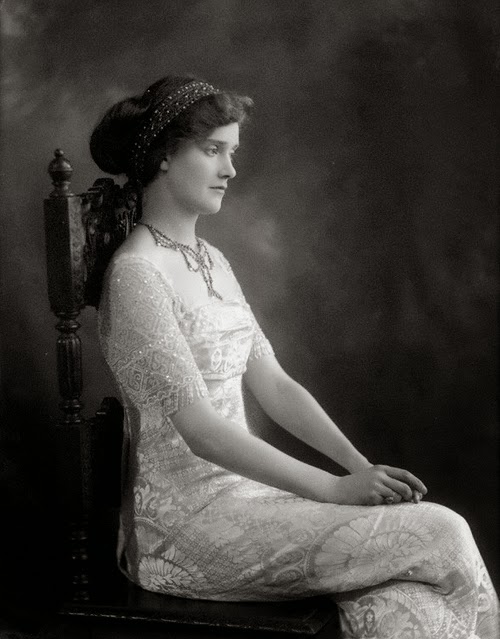 CAN HISTORICAL RECORDS BE TRUSTED?

Most men accept that Hannibal was born in 247 B.C. and was considered the greatest military tactician and strategist in European history. Why do men believe this? There are no living eye witnesses, so the historical record is accepted, by faith.

George Washington was the first president of the United States of America 1788-1797. Men accept this as fact, by faith, because of the historical record. There are no eye witnesses who are still alive.

I believe the Bible to be God's record for mankind. I believe it because of the bodily resurrection of Jesus Christ. I accept this as accurate historical facts, by faith.

THE RESURRECTION OF JESUS FROM THE GRAVE PUTS HIM IN A CLASS BY HIMSELF!

WHY DO MEN NOT ACCEPT GOD'S BIBLICAL HISTORICAL FACTS, BY FAITH?