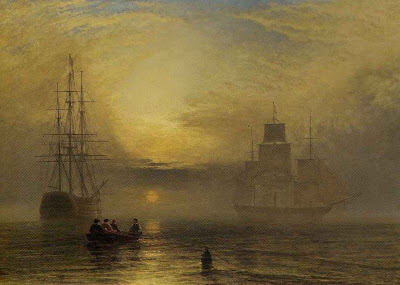 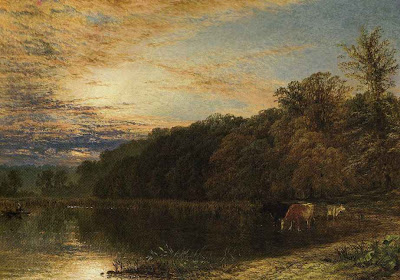 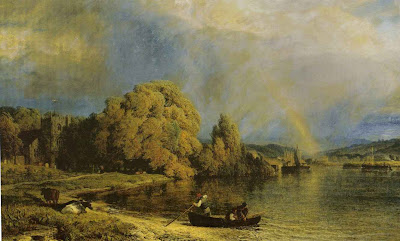 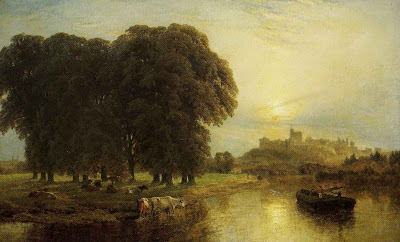 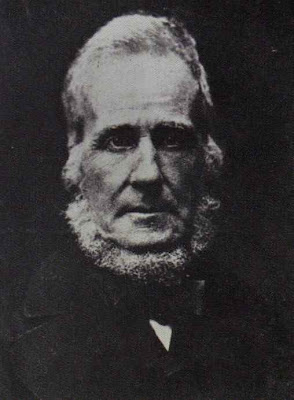 [Sunrise in a Mist] c. early 1870's
oil on canvas
[Pool in Sutton Park, near Birmingham] '65
oil on canvas
seemingly one of his most Pre-Raphaelite influenced works
[Rain clearing off, Thorpe Green] '56
oil on canvas
Dawson did a series of rainbow pictures
[Windsor Castle sunrise] 1854
oil on canvas
influenced by Turner, a popular subject in Victorian times - you can just see Eton College as well to the extreme left.
In June 2002 Christie's in London held a large sale of this artists works, from which these examples are taken.
1811 - 1878.
Marine and landscape painter. Born in Hull but lived in Nottingham until 1844 when he moved to Liverpool. Mainly self taught though he did study with J B Pyne. Exhibited at the Liverpool Academy. In 1850 he moved to London and exhibited at the RA and elsewhere, but always felt the RA Committee hung his paintings badly. He painted some large views of London. His two sons Alfred and Henry Thomas Dawson also painted.
at 6:02 AM