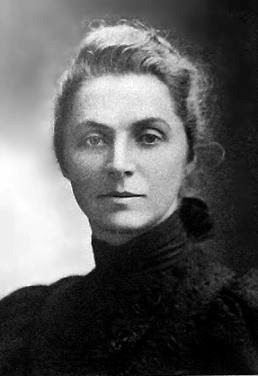 Emily Hobhouse (9 April 1860 – 8 June 1926) was a British welfare campaigner, who is primarily remembered for bringing to the attention of the British public, and working to change, the appalling conditions inside the British concentration camps in South Africa built for Boer women and children during the Second Boer War.