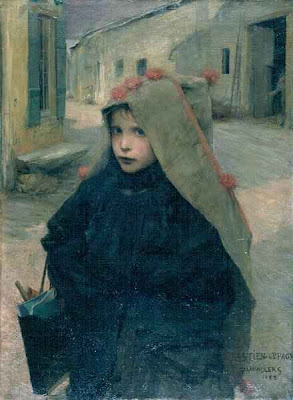 
En plein air is a French expression which means "in the open air", and is particularly used to describe the act of painting outdoors.

Before 1830 this was a difficult physical process. The artist had to carry their easel, stool, paints, pots and solvents which before the introduction of the paint in a tube, had to be mixed outdoors. Previously, each painter made their own paints by grinding and mixing dry pigment powders with linseed oil.

It was during this period that the "Box Easel", typically known as the French Box Easel, was invented. It is uncertain who developed it first, but these highly portable easels, with telescopic legs and built-in paint box and palette.