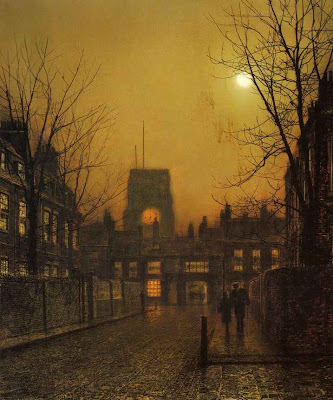 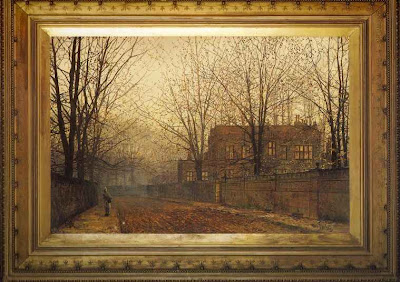 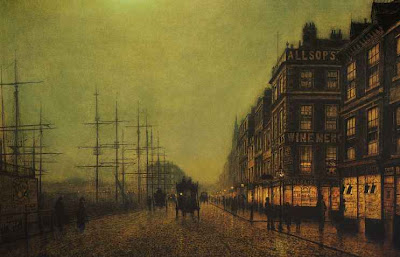 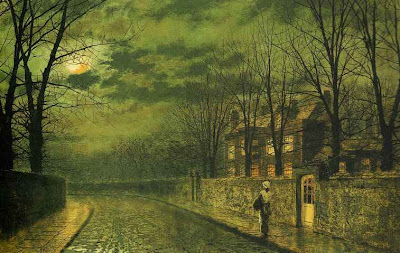 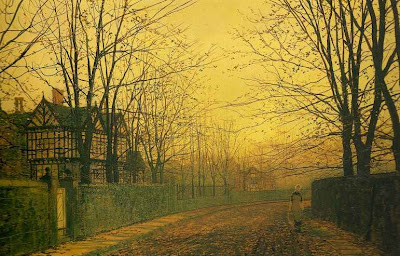 I adore the light in all these paintings.

He has a really almost unique style that I love too. Makes you look at things in a different way.

There are two paintings here that I haven't seen before. Atkinson Grimshaw painted several hundred of this type of painting in his lifetime and it's always a pleasure to discover 'new' ones!