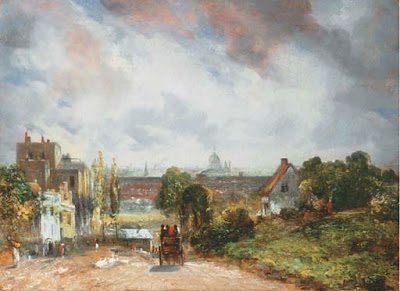 This is really great work. Thank you for sharing such a useful information here in the blog. I have something to share here mcafee.com/activate

Nice blog, it's so knowledgeable, informative, and good-looking site. assignment is a great platform that has been performing astonishingly well www.avg.com/retail
avg.com/retail

canon.com/ijsetup
epson connect printer setup utility
www.avg.com/retail
how to install Norton antivirus on Windows 10
how do i reinstall norton 360 without disc
support.brother.com/windows