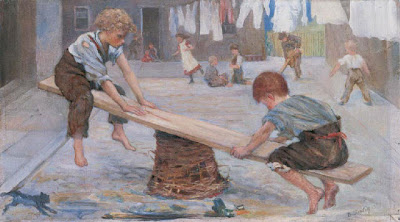 Dorothy Tennant (22 March 1855 – 5 October 1926) was a Victorian neoclassicist painter , born in Wales. In 1890, she married the African explorer Henry Morton Stanley, and became known as Lady Stanley. She edited her husband's autobiography, reportedly removing any references to other women in Stanley's life. After Stanley's death, she married Henry Curtis in 1907.
at 1:00 PM