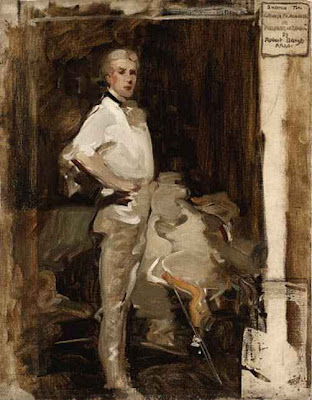 Edward Rose's play, after the novel by Anthony Hope, opened in New York in 1895 and was given its first London performance at St. James's on 7th January 1896. It ran for a total of 255 performances. George Alexander played the triple role of Prince Rudolf, Rudolph V and Rudolph Rassendyll.
at 6:00 AM