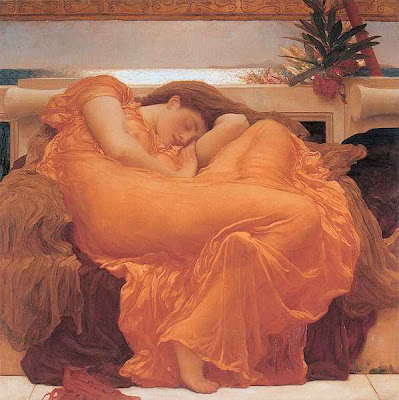 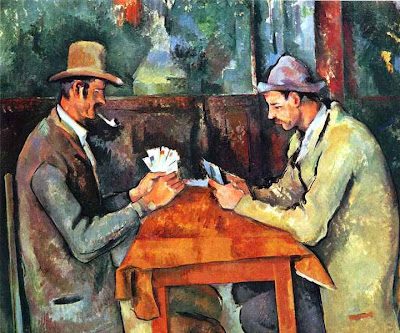 This is not a finished post but really the start of a question. I was reading Andrew Graham-Dixon's review of the Lord Leighton exhibition in 1996:

and he reminded me that at the time Leighton was producing some of his massive historical paintings, Cezanne and his like were in full swing in France. They could have been in two different worlds.

Modernist ideas associated with what was to become known as French Impressionism were introduced to Britain by Whistler from 1863 when he settled in London. Forms of Impressionism were then developed by his pupils Sickert and Steer and promoted by the New English Art Club founded in 1886. I've covered some of these in another blog:

In 1885 Sargent arrived from France, where he knew the great French Impressionist, Monet, and settled in London. In the next few years he made a major contribution to Impressionism in Britain with paintings such as Carnation, Lily, Lily, Rose which was painted entirely out of doors. 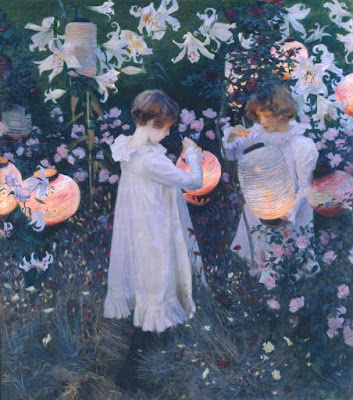 I must read more about this, starting here I think: 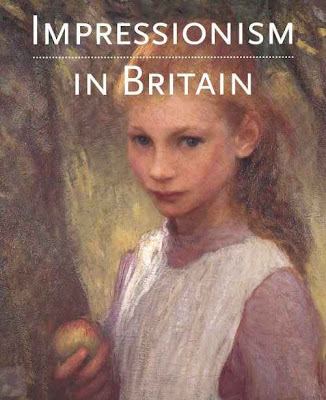 or the Kenneth McConkey book
http://www.amazon.co.uk/British-Impressionism-Fine-Kenneth-McConkey/dp/0714829560

In the late-19th century, contact with French Impressionist ideas meant that British artists' discontent with academic Victorian art became transmuted into a new concept of the role of art and the artist. In a new awareness of painting, disparate artists merged and refined their ideas on colour, light and form into an Impressionistic style that is distinctly British. Artists such as Philip Wilson Steer, George Clausen, Roderic O'Conor and Dame Laura Knight depicted an enormous variety of urban and rural scenes, from fashionable tennis parties, music-hall entertainers and laundry shops, to goose girls, boat-builders, turnip harvesters and picnickers. This comprehensive book surveys the developments, debates and personalities of those who were among the foremost British artists of the early-20th century, such as Philip Wilson Steer, Walter Richard Sickert, Sir John Lavery and Sir William Rothenstein.
Amazon

What I love about art is that the interest is never ending and like a great garden as you turn one corner another vista opens up before you.